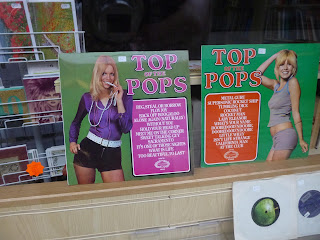 Steve Taylor-Bryant picks up on a social media fad that's been doing the rounds and picks a top ten of "Great Album Covers"...

What makes a truly great album cover? That's a tough question isn't it? One I doubt I'll ever answer and certainly not here. This isn't an in depth or scientific evaluation of the artistry behind a cover synonymous with greatness however, no, this is rather more of an off the cuff reaction to something on social media. You've seen the posts right? You get tagged by a mate to put up an image of an album cover you deem to be brilliant, with no explanation just the image, then tag a few more friends to do the same. It's a bit of fun and the least offensive thing on social networking sites at the moment and it's given me a lot of enjoyment looking at some stunning covers. I don't agree with half the choices as great albums in their own right but as covers? They're all stunning in their own way. Some are artists painting or drawing at the top of their game. Some are photographs. Some are bordering on the offensive and some are a bit of fun. All are iconic in a way. So for no other reason than enjoyment here is the top 10 I've seen posted by friends and colleagues. 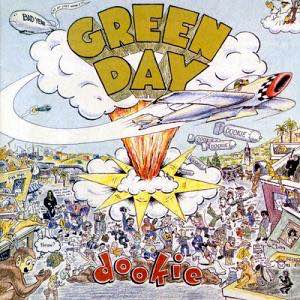 Green Day - Dookie Released in 1994 and designed by Richie Bucher 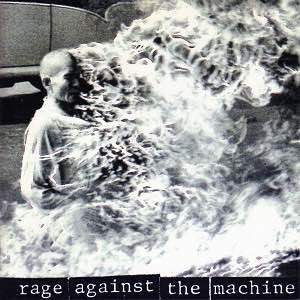 The KLF - Chill Out Released in 1990 and with a photograph of sheep. Credit is given only to KLF Communications but it was in fact a stock photo from a photo library chosen to feel like Pink Floyd's cover for Atom Heart Mother. 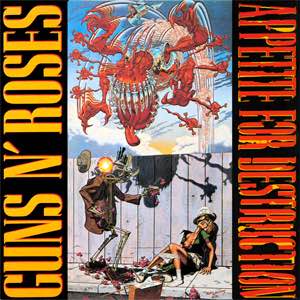 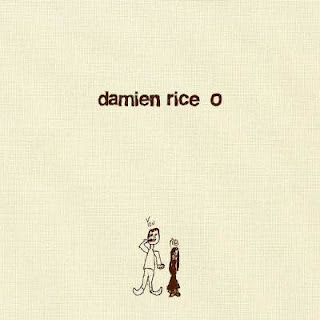 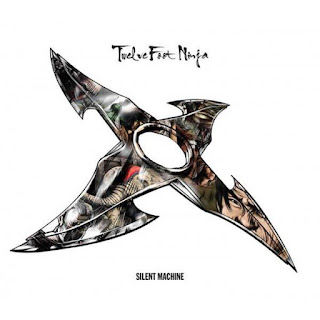 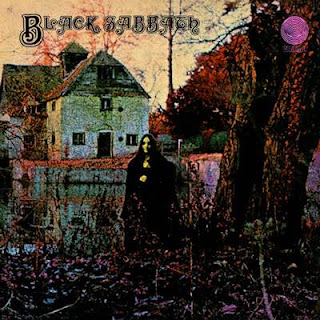 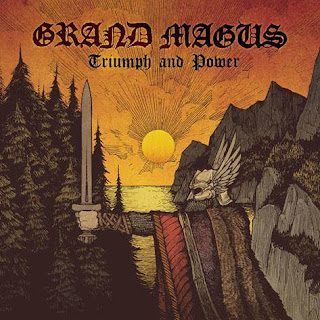 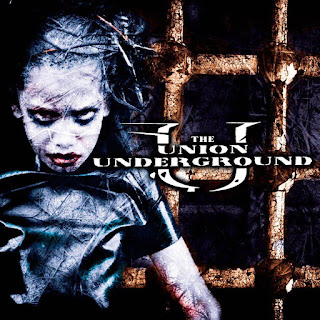 The Union Underground - An Education in Rebellion Released in 2000 with model Anna Belise on the cover photographed by Dean Karr.