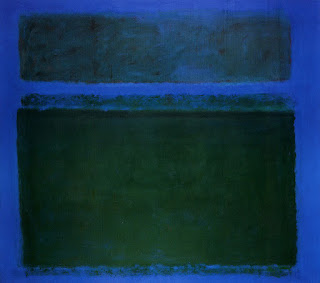 In September 2016, the Royal Academy of Arts will present the first major exhibition of Abstract Expressionism to be held in the UK in almost six decades...


With over 150 paintings, sculptures and photographs from public and private collections across the world, this ambitious exhibition encompasses masterpieces by the most acclaimed American artists associated with the movement – among them, Willem de Kooning, Arshile Gorky, Phillip Guston, Franz Kline, Joan Mitchell, Robert Motherwell, Barnett Newman, Jackson Pollock, Mark Rothko, Aaron Siskind, David Smith and Clyfford Still, as well as lesser-known but no less vital artists.

The selection aims to re-evaluate Abstract Expressionism, recognising that though the subject is often perceived to be unified, in reality it was a highly complex, fluid and many-sided phenomenon. Likewise, it will revise the notion of Abstract Expressionism as based solely in New York City by addressing such figures on the West Coast as Sam Francis, Mark Tobey and Minor White.

To ensure an exhibition for the 21st century, informed by new thinking, Abstract Expressionism will re-examine the two main strands into which these artists have often been grouped in the past. Namely, the so-called ‘colour-field’ painters, such as Rothko and Newman, versus the ‘gesture’ or ‘action painters’, epitomised by de Kooning and Pollock. The art of the former has been held to focus on the contemplative or sublime use of colour, whereas the latter supposedly demonstrated spontaneity and improvisation in their work through bold gestural mark-making. Yet these categories are simplistic, belying the deeper concerns that linked many of the artists. 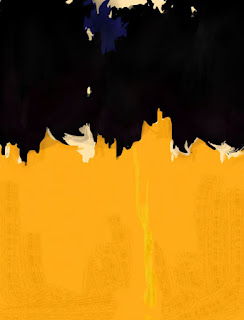 For example, various Abstract Expressionists developed the ‘all-over composition’ by rejecting the formal concept of an image with a single or central focus. Instead, they thought in terms of energised fields, whether of vibrant colour or linear dynamism. Concerns such as myth-making, the sublime, monochrome and an urge to stress the human presence even in abstraction also connected the artists. Similarly, their creations challenged conventional notions of scale with dimensions that ranged from minute intimacy to epic grandeur – dramatic innovations that the exhibition will highlight.

Dr David Anfam, co-curator of Abstract Expressionism said: “Abstract Expressionism will explore this vast phenomenon in depth and across different media, revealing both its diversity and continuities as it constantly pushed towards extremes. It will bring together some of the most iconic works from around the world in a display that is unlikely to be repeated in our lifetime.”

Visit the Royal Academy website for more information and to book tickets.