Review - Comedy at The Glee Club in Cardiff 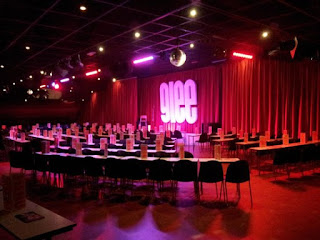 Proving there's still something to smile about in Wales, The Defective Inspector crosses the border and enjoys some Comedy at The Glee Club in Cardiff...

Last weekend I was out celebrating the eventual union of my sister and soon to be brother-in-law. Traditionally at a stag party we should have been thoroughly inebriated however a swift inhalation of beef and fries boosted my body's tolerance to new heights so I was able to take in all of the event. I wasn’t there on ‘official business’ but after watching the show I thought it was only fair to let my personal and professional life have a bit of a fling on my future kin’s last day of independence.

The Glee Club in Cardiff is not as camp as it sounds despite being located on Mermaid Quay. It seems to be a fairly well established club and part of the greater franchise spanning throughout the UK. While I could go into the details of the venue itself it was as traditional as the stand-up comedy layout itself. Dark lights, three comedians, one host and overpriced drinks. Apart from the dangerously pretentious voice which announced the 3-minute warning it was pretty stable. So, rather than talk about it on a whole, I’m going to split it up into the four comedians on staff as they made the night what it was, not the architecture. 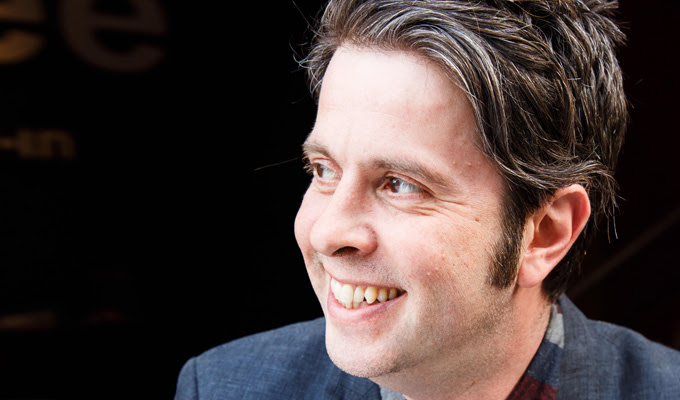 This man was made to host events. The moment he steps onto the stage you can feel a certain approachable relaxed aura radiate out of him like an inviting therapist who’d help you laugh at your own flaws. Throughout the entire show he’d repeatedly retain, review and revitalise information given between each act and use it as a fresh material like a comedic recycling machine. In our case the running joke of the secret occupation of Derrick allowed him to progressively become a spy, machine driver and pimp. We also had a consistent set of heckling from a lady called Neave which was surprisingly well controlled allowing her to bloom at certain moments and calm down in others, it was like a composer controlling an orchestra. While other comedians could make whatever comments they’d like and disappear behind the curtain Andrew had to endure this 4 times and each time he did it with veteran like skill. While I never got to appreciate a true bit of comedic stand-up from this Brummie what I did see I liked. 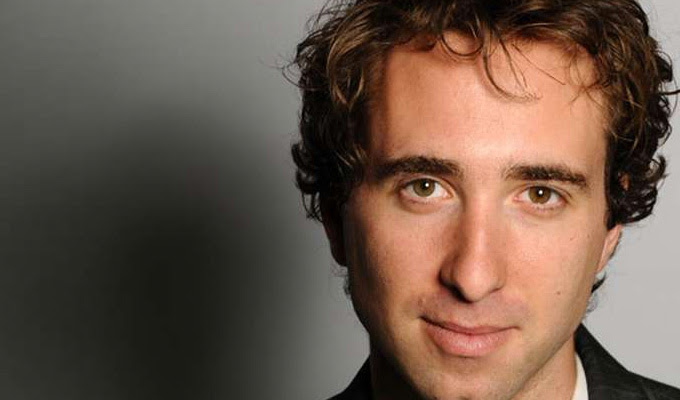 This was the first taste of ‘true’ stand-up comedy and it was surprisingly new and interesting. Floating towards the microphone and spewing out a horrifically entitled demeanour there was a moment of pure unadulterated fear. It was completely shattered when this unusual persona seemed to be able to balance superiority with comedy with grace. The material was unique to this character as he called himself a ‘Famous British Explorer’ and will tell you stories about when he was imprisoned with a gang leader and was able to bond on how much land each of their families owned. I repeatedly used the term persona because it is accurate. He is actually Joe Bor and using the framework seen with people like the Pub Landlord, Alan Partridge or Ali G he seems to of found his own little niche to build a new character from the ground up. While there was the occasional misfire throughout the show it was well paced, side splittingly good at times while being tastefully unique. 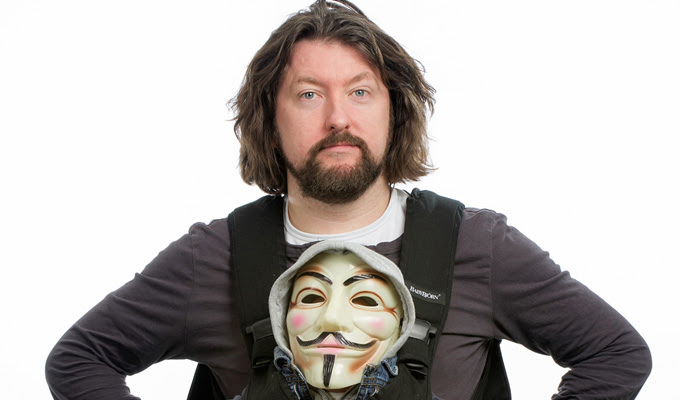 Second to the boards was a very energetic Irish Wookie impersonator (both visually and audibly) who was extremely interactive. This was fantastic to see as so far I’d only seen this hairy mad man on TV via Michael McIntyre’s Comedy Roadshow or silently in the mirror pre-haircut. What I found rather impressive was how adaptive he was to the information from the audience, the infamous heckler Neave and even built a sketch based on someone going to the bathroom. Beyond interactive skills he was a gesticulating machine of comedic gold. Flailing around and attaining a remarkable laughter level just by using the word “Keith” he could express joy, despair and questionable situations. He is one of those comedians you need to see to truly enjoy and I am very thankful I stumbled into the right place at the right time. 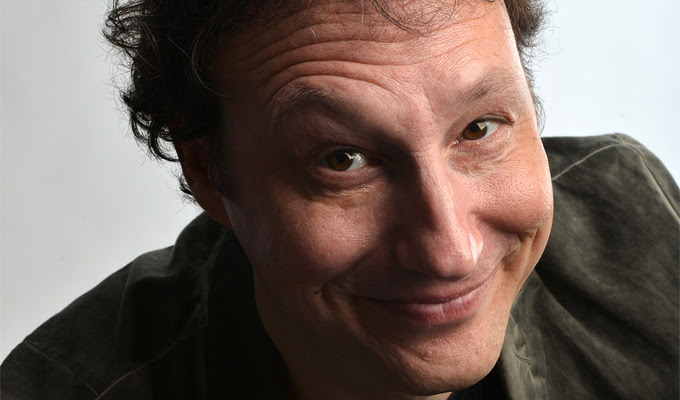 This fellow confused the hell out of me, he looks a lot like my dissertation supervisor and comes from the same region. I had to google to be sure and found that this man is a true centurion of the comical world and not a neuroscientist. While he never attains multimedia fame is he possibly one of the bastions of the crass, edgy and inflammatory comedy without becoming gutter worthy (looking at you, Roy Chubby Brown). It seems a lifetime of being punched in the gut both medically and mentally has left this man with no alternative but to laugh the Reaper in the face by living and then making people laugh or cry over life itself. Fundamentally he is blunt but not excessively offensive, I say excessively as you do need to take a large dose of sodium chloride to endure some of the more bitter tones. While a comedy show audience can be a melting pot of interesting folks it was also a magnificently receptive audience to his clever but slight use of seeing me next Tuesday. Even the softer more genteel among us can find fun in his fiction as it’s a never ending torrent of English hatred for all things which anyone can relate to from time to time. As a whole this man was wildly enjoyable if you can enjoy someone with banter for the universe and all it contains.

Overall? It was a great line up. There was a very well planned out group of people where the adult comedic spectrum was covered without going too far in the extreme. If the Glee Club in Cardiff holds this level of coverage and enjoyment I would recommend it anytime for any event, even just for shiggles.

Images from Chortle and Visit Cardiff
Email ThisBlogThis!Share to TwitterShare to Facebook