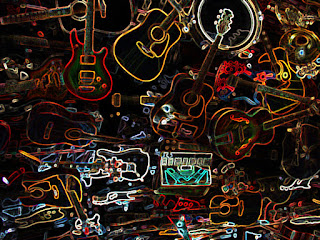 ...or... “the top five bands that everyone else seems to adore but really annoy me and make me switch the radio off” by Susan Omand...

You must have them, those bands that your friends talk incessantly about how brilliant they are, how great this song/album/tour/video is, and you just stand silently with your pint, nodding and smiling while inside your head you’re screaming “oh god, NO, I can‘t stand them!” I must admit though I haven’t quite mastered the “inside your head” bit of that last statement yet and my friends who I do meet for a pint all know which bands of theirs I don’t like. And why. Quite volubly.

Before I get to my list though, honourable mention must go to almost every female singer on the planet ever. Just stop singing. Please. My reasoning for this was explained in my review of One Soul Thrust’s new album but suffice it to say that there are few female pop/rock singers that I really enjoy. Some, although not at top 5 level, are fairly high on the annoying scale (both figuratively and screechingly literally), the rest of them are just varying degrees of meh. There aren’t many bad enough that they will make me actively get up and switch the radio off but if someone else offered to push the button then I wouldn’t stop them.

However, on to the top five. And it’s only my top five, remember, this is my own personal opinion so if you disagree, then fine and feel free to let me know your own top 5 guilty displeasure bands in the comments. 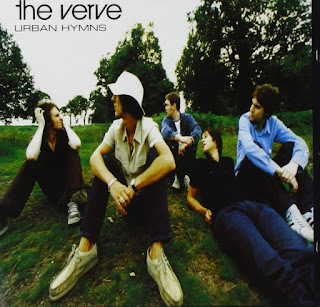 I must admit that my dislike of The Verve stems from one song. And in fact one line in one song. In “The Drugs Don’t Work” they sing about a cat in a bag waiting to drown. That has forever implanted a horrible, heart-wrenching image in my head that I can never forgive them for. 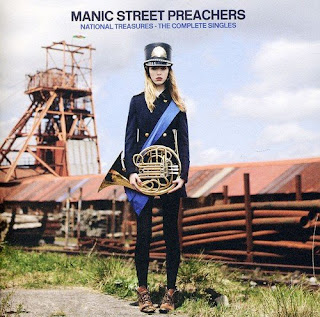 What’s Manic about them? Honestly, I thought my get up and go had got up and gone but this lot? Their best song was a cover (yes, their version of the MASH theme was actually quite good) but their own stuff is whiny and angsty without the substance to back it up. REM wannabes. 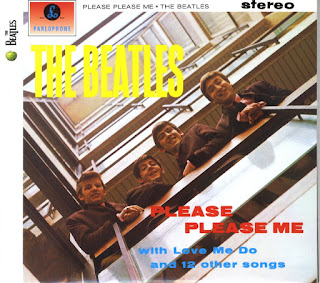 Probably the most controversial of my choices, I have spent long hours arguing over the difference between appreciating their importance in musical history (and yes I can see that individually they were pivotal/inspirational/yadda-yadda-yadda) and actually liking the happy clappy sugar-coated empty over-commercialised twaddle they produced as a band. There is no grit. No meaning. No LIFE in their songs. The Rolling Stones music came from the blues, the Beatles music came from the bubblegum factory. They were the first manufactured pop band and by god it shows. They sold their soul in Hamburg. Musical integrity lost in the hype and the hope of a big buck. 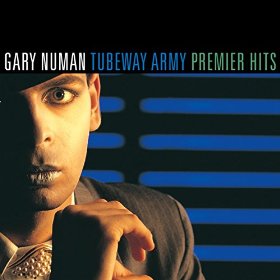 A poor man’s Kraftwerk with commercialised Electronica that has had the art ripped out of it so that it’s no longer edgy, new and different but safe safe safe. There is nothing Nu about Numan, it’s just regurgitated modem feedback fed through a synth with a nasal robotic monotone over the top.

And talking of monotonous... 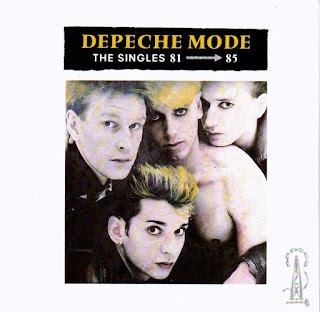 Monotonous dirge! All of it! I really don’t understand the appeal. The departure of Vince Clarke (of Yazoo and Erasure fame) early on in the band’s fame really was not a good thing for their song writing. Yes it supposedly went all “dark and bleak and gothic” so for goodness sake why still go with the plastic pop band image that they had gained appeal with in the early years (and no I wasn’t a fan back then either)? I don’t know what they’re meant to be and I don’t think they know either. When Marilyn Manson does your song better than you do, it's time to take the hint and give up.