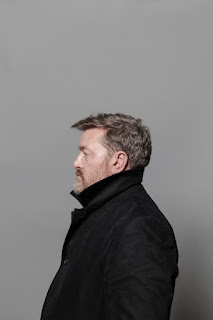 The first names have been revealed for Guy Garvey's Meltdown Festival at the Southbank Centre in June...

The festival has been running since 1993 and each year invites a different cultural figure to act as director of the event and pick the performers of their choosing. Previous directors include Elvis Costello, David Bowie, Morrissey, Massive Attack, Jarvis Cocker and Nick Cave. Performers in previous years have included musicians, artists, film-makers and comedians and have included Jeff Buckley, Nina Simone, Ivor Cutler, Radiohead, Grace Jones, Sir Michael Palin, Damon Albarn, Sir Les Paterson, Nancy Sinatra and The Master Musicians of Jajouka.

As the lead singer and lyricist of elbow for over 21 years, renowned DJ for BBC Radio 6 Music, proud Mancunian and, latterly, solo artist and TV presenter, Guy Garvey has been a driving force in UK culture for over a decade. The corecipient, alongside his 'best mates', of a BRIT Award, the Mercury Music Prize, two Ivor Novellos and a host of other honours, Guy has also been awarded an honorary degree from the University of Manchester for his work in the arts, has co-produced albums for I Am Kloot and is patron of Manchester's Craft and Design Centre. 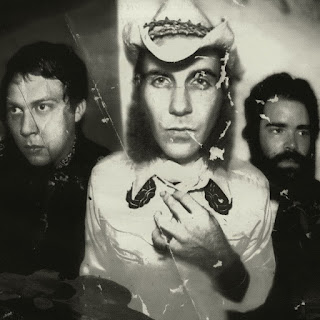 Guy Garvey said " My Meltdown is coming together. It feels like an extension of my 6 Music radio programme. I get to put my name to other people’s hard work and talent. Brill.

I've not overthought it. I've put together a bill I'd love to see and I've made sure there’s something for everyone. All time greats that have never been far from the cutting edge, to brand new talent worthy of more attention and some reunions I never thought I'd see. There’s plenty more still to announce but currently, alongside the music, we’ve got poetry and a ton of interactive events, and there is an overarching theme boats.

I have a personal obsession with boats as well as seafarers on both sides of my family. The Southbank Centre is on the Thames and there will be boat parties featuring all kinds of performances as part of my plan. It’s the best way to see the capital. I was recently told that the Royal Festival Hall’s interior was modelled on a cruise ship so that neatly fits.

The theme of boats is also a reminder that being an island nation, every one of us is the direct descendent of a desperate immigrant, probably in a boat. The whole festival will end with a unanimous shout from the world’s musicians to Europe’s leaders, that we are all in the same boat and to deny the people begging our help with hell at their backs, even temporary asylum is a generations shame. “Come and have a look. Of course have a think, but most of all have a lovely time.”