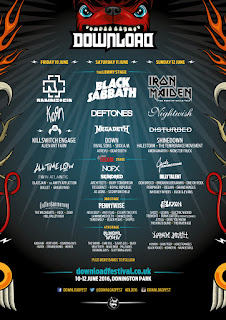 The Wildhearts are among 14 new acts announced for this year’s Download Festival...

The band will be appearing on Friday 10th June on the 3rd stage, as advertised on the updated posted for the festival. Says Ginger “Yep, that’s right… The Wildhearts are playing Download Festival on the Friday. Watch us then see Rammstein next door. Just as it should be.”

Also in the newly announced acts due to appear are US punk band All Time Low who will headline the second stage on the Friday of the festival as well as veteran hardcore punk/death metal band Napalm Death. They will join the existing lineup of acts such as Korn, Jane's Addiction and Billy Talent.

Black Sabbath, Iron Maiden and Rammstein will headline the main stage, known for this year as The Lemmy Stage, for the three days of the festival, which runs from 10th to 12th June.

Here’s the list of all the newly added bands, along with a closer look at the new poster: 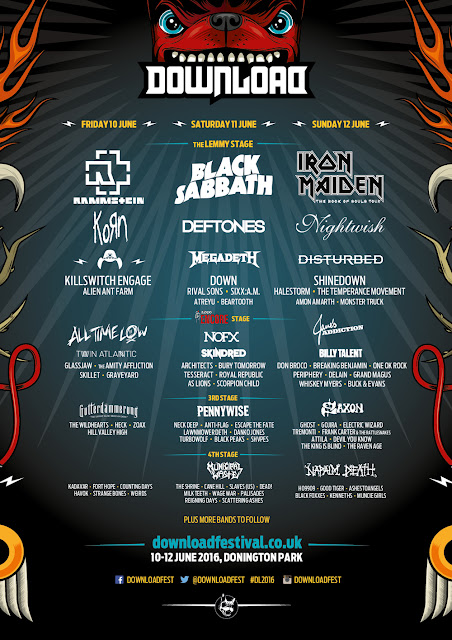 Tickets are on sale now.