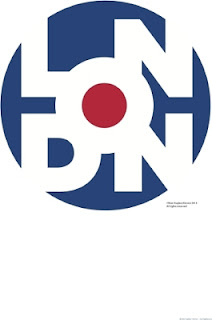 
The 20 Dot to Dot pieces will be displayed in a number of satellite exhibitions at venues around the city throughout January and February, including Covent Garden, St Christopher's Place W1, One New Change,The Trunk at The Artworks in Elephant & Castle, BOX PARK Shoreditch and Borough Market's Market Hall which will feature an exclusive show of large hanging dots. 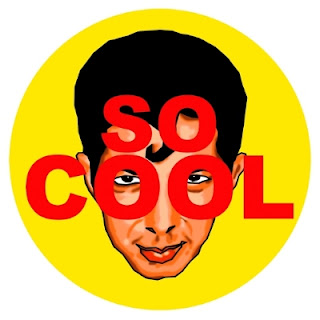 The art pieces will additionally be displayed within posters across London as large circular, or 'dot', stills. The artist's fully digital pieces can also be viewed on their new, corresponding Dot London websites or visit http://www.makeyours.london to see the full collection.

Dan Hill, Head of Dot London, said: "London is a melting pot for creativity and technology, and Dot to Dot is where they intersect. Our art initiative will showcase the capital's diverse range of artistic talent using contrasting modes - pop-up satellite exhibitions, street art and Dot London websites to help reach a wider online audience."

The digital artworks created for the project include, 'On Target', a swinging Sixties inspired dot, by graphic designer and illustrator Rian Hughes; 'Dotted Fox', a seemingly randomly arrangement of smaller dots to creates the image of a walking fox, by Yoni Alter; and 'Happy Dot', a bright yellow smile evoking the phrase "Turn that frown upside down" by contemporary artist, Stuart Semple.

London art icon, Duggie Fields, said: "I was excited to animate 'So Cool' and bring it to life for Dot to Dot. I feel that the computer takes me into areas of creativity I never expected to find myself, so it felt right to align my identity and my work with the London I love, interactively, by displaying my piece using a Dot London web address."

Dot to Dot is the first in a series of activities arranged by Dot London to take place over the next three months across the capital. 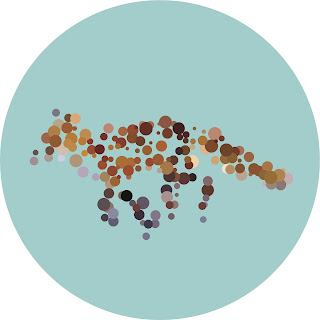 The Dot to Dot Satellite Exhibitions