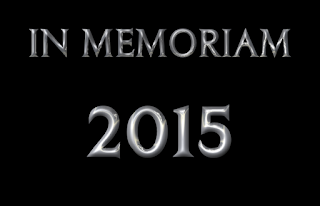 It’s the start of a New Year and Susan Omand takes the opportunity to reflect on some of those we lost in 2015...

I’ve written In Memoriam articles at the start of a new year for several years now but this is the first year that I have been able to look back on some of those names in the arts, theatre and music that we lost. Names that may not seem familiar on first reading but, when you consider their work, you realise what an impact they had in their own specific field and on the lives of others. This is by no means an exhaustive list though. There are always far too many sadly, so here are just a few that I found interesting or memorable.

Little Jimmy Dickens, 94, American country music singer ("May the Bird of Paradise Fly Up Your Nose") 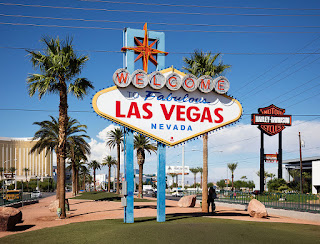 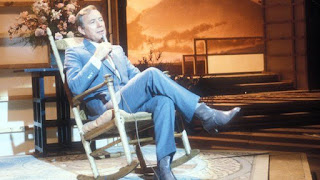 Michael Masser, 74, American songwriter ("Saving All My Love for You", “Touch Me in the Morning”, “The Greatest Love of All”, “Do You Know Where You're Going To")

Daniel Thompson, 94, Canadian-born American inventor, creator of the automatic bagel maker and the folding ping pong table. (OK yes, I know it doesn’t really fit the brief but come on! He invented a bagel maker AND a ping pong table – what kind of brain does that?) 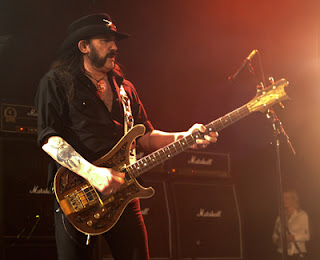 Jim Diamond, 64, Scottish singer-songwriter ("I Should Have Known Better")

George Barris, 89, the creator of the iconic Batmobile

Kurt Masur,88, German conductor and director of the NY Phil.

John Bradbury, 62, drummer with The Specials and inspiration for the Two Tone sound

Images - Wikipedia and BBC
Email ThisBlogThis!Share to TwitterShare to Facebook