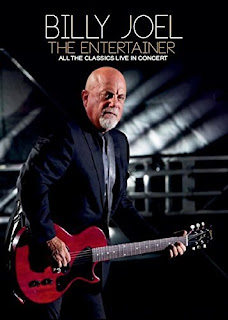 Still lost somewhere in his Billy Joel back catalogue, our own Innocent Man, Steve Taylor-Bryant, gives you his Billy Joel Top Ten (at least in this order for today anyway)...

Me - I'd like to write some more Billy Joel articles.

Me - ya know? About the songs. Maybe rate the singles?

Disciplinary Panel - We would expect proper research this time. You can't just keep winging it from your gin addled memory.

Me - No problem! Research is my middle name, I guess my parents didn't like John.

So off I go. Not fired and tasked with another article about Billy Joel. Research? Dead easy in this electronic world we live in. I'll put up Wikipedia... I mean a legitimate site like Billboard, check out the singles and where they charted and rearrange them into the correct order as I see it. Nothing tough there. So off I run to research where the Billy Joel singles charted and I find that it's not that easy. There's the pop chart, the AoR chart, country chart, franchised radio chart, the 'how many times one guy in Kentucky switched on his radio on January 4th 1981' chart, and the U.K. Top 40 charts. Each single has a different position in each chart, except the Kentucky Radio guys chart because he only listened to David "Stringbean" Akeman, so how can I keep my job and do proper research? I'll persevere for a while. Right, the singles... Wait! Half my favourite songs weren't released as singles? B sides or album tracks only. I can't include Uptown Girl or Tell Her About It as I don't have much more little bits left inside of me to die. I know. I'll wing it through my gin addled memory! Don't tell anyone though, this is our little secret.

There is a serious point in the above diatribe. With the world being as big as it is and tastes very dependent on geography, especially in the sprawling wastelands of North America, it is virtually impossible to judge where a single should chart, did chart, or even if a release made it to a particular region. Japan, for example, often gets releases from artists that don't have that particular song eligible to chart in mainland Europe. So Japan's sales would show a song as successful whereby France's market would call it a flop. It's confusing. I honestly was going to just look at the singles, chart them in the order of sales and then rechart them the way I wanted but I don't have a degree in understanding total bollocks so instead here's my Top Ten as I remember it growing up. The songs are listed in order of how often I personally go to a track on either record, cassette tapes (yes I still have those), cd or my iTunes app. There's no scientific principles involved. It's just the definitive chart according to the man who is always right! So then pop pickers (TM) at ten... 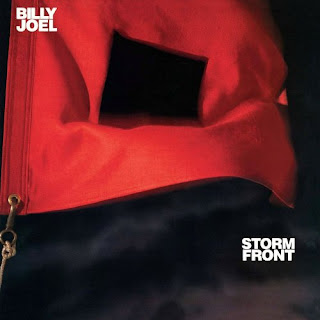 Clever. Take an unwanted and unused melody from something and basically spew history onto a record. Brilliantly catchy, educational (I know people who looked up facts and famous names contained within the song and learnt stuff) and so much fun to join in with. This is what a pop tune should do. 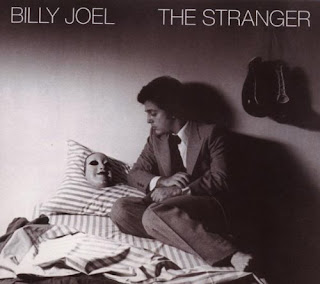 Another clever twist on a classic way of writing. It's a beautiful love song but is it? The woman is bad news if you just read the lyric but the melody raises her up to be the heart's saviour. 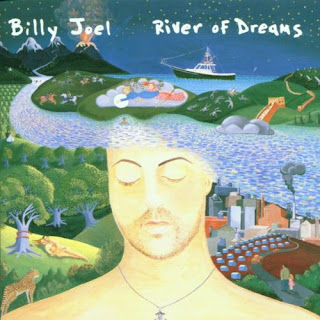 "You take a piece of whatever you touch
Too many pieces means you're touching too much
You never win if you can't play it straight
You only beat me if you get me to hate
It must be so lonely to think that you have only
Somebody else's life to live if they let you
I ain't too selective, but it don't take no detective
To find out how fast your friends will forget you"

I was conflicted here. I wanted to chart one of the darker more angry songs from the River of Dreams album and I nearly went for the schizophrenic Blonde Over Blue which had a great, funky drum rhythm but Great Wall of China, about his thieving ex-manager just got the nod for its ability to contain utter hatred but without boiling over into something unworkable as a song. 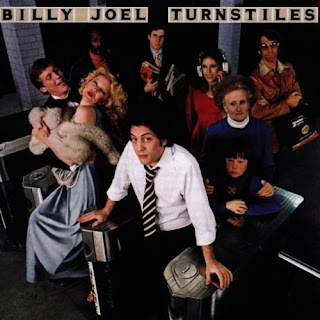 The most fun I've ever had behind a drum kit. Liberty DeVitto at his animal best, classical Beethoven, proper rock hooks, and a lyric that you can see yourself in when you have your lower moments. 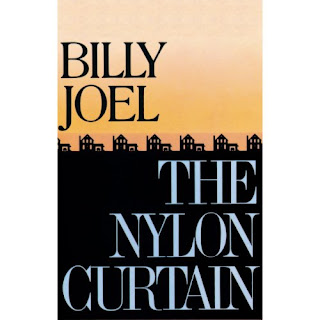 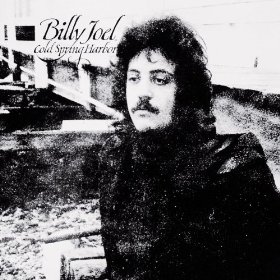 This is my ultimate love song. I'm not the most romantic of people. I love, I've got better at allowing myself to be loved but life experience has just battered the soppyness out of me. I don't listen to love songs as a rule, I never lived the life you find in the sentimental old tosh but She's Got A Way makes me crumble every time I listen to it. 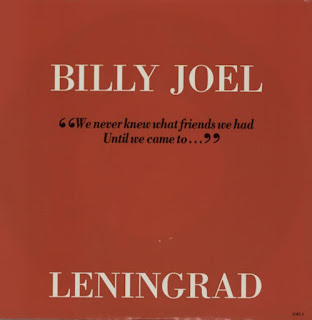 "Viktor was sent to some Red Army town
Served out his time, became a circus clown
The greatest happiness he'd ever found
Was making Russian children glad
And children lived in Leningrad

And I watched my friends go off to war
What do they keep on fighting for?"

The Storm Front album was just st the best listening experience of my life. I said with We Didn't Start the Fire about how a song can and should be educational and in Leningrad you get the comparison between Billy's life and that of a Russian growing up in the Cold War era. Beautiful, haunting. 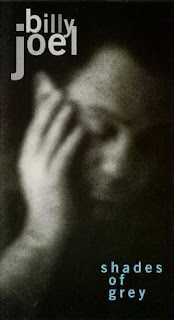 "Now with the wisdom of years I try to reason things out
And the only people I fear are those who never have doubts
Save us all from arrogant men, and all the causes they're for
I won't be righteous again
I'm not that sure anymore"

Shades of Grey was Billy Joel all grown up and as we had grown with him we had also learned life wasn't as black and white as our youthful selves thought it was, the other guy might have a point with his opinion, life isn't simple. All put to a melodic rock back line. 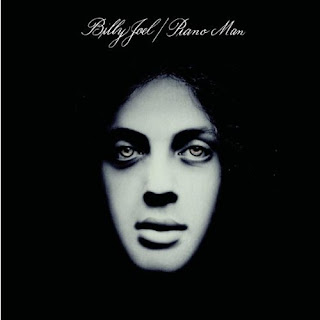 "It's nine o'clock on a Saturday
The regular crowd shuffles in
There's an old man sitting next to me
Making love to his tonic and gin
He says, "Son can you play me a memory
I'm not really sure how it goes
But it's sad and it's sweet
And I knew it complete
When I wore a younger man's clothes."


Life as a rock n roll musician is not all records and parties. You have to earn your stripes, you have to earn your money to eat and you do that in the pubs and clubs where you meet proper characters. Piano Man is an insight into that period of a star's life. One I can relate to, and one more "stars" should remember, a life that should be lived before you break the big time. Sadly in the days of manufactured acts, voted for by clicking your TV button, a life most acts will never experience and their careers will be more empty for it. 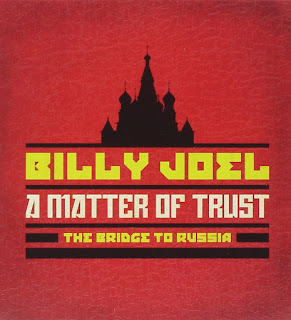 1 - Scenes From an Italian Restaurant

"Do you remember those days hanging out
At the village green?
Engineer boots, leather jackets
And tight blue jeans
Drop a dime in the box play the
Song about New Orleans
Cold beer, hot lights
My sweet romantic teenage nights"

Scenes From An Italian Restaurant is strangely put together piece of epicness. Part piano ballad, part 70's era rock tune, there's a Charleston feel to some of it, happiness and melancholy live side by side and it shouldn't work as a story let alone as a song but it really does. Nothing before or since has come close to mixing styles and telling a tale.

So there you have it readers, and respected members of the disciplinary panel, my ten Billy Joel moments. It could really have been a top thirty. I've missed out songs that, as I sit here listening to a greatest hits record, I could have easily added in. Baby Grand, New York State of Mind, Summer Highland Falls, Honesty, You May Be Right, the list goes on as to the tracks that could easily slip in somewhere. I may be wrong with my choices, it's easy to list 10 now but I may have missed one that deserves to be there, so let me know your 10? Fire song titles at me in the comments? You never know I might come back with 'The Billy Joel Top Ten (Reprise)'.