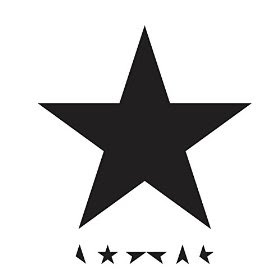 As promised earlier this week, the David Bowie track Lazarus has been released...

The track was premiered yesterday afternoon on Steve Lamacq's BBC6 Music show and, prior to it being played, David Bowie's Facebook page released the lyrics in the post below


LAZARUS LYRICS IN FULL“I’ve got drama, can’t be stolen...”Mere minutes ahead of the UK premiere of David Bowie’s new...
Posted by David Bowie on Thursday, 17 December 2015

Lazarus is the second track to be revealed from his January 2016 album Blackstar, Bowie's 25th studio album, set for release on his 69th birthday, on January 8 next year.

You can also listen to the full track below. Let us know what you think!